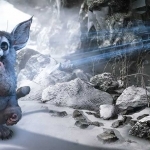 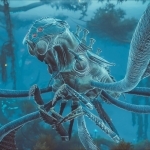 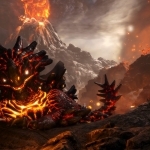 The Ferox is a Creature in ARK: Survival Evolved‘s Expansion Pack Genesis: Part 1. The Ferox is similar in appearance to that of a

Element, it transforms into a larger, more aggressive version of itself that is more canine-like in facial features and with massive muscles. Both forms have six limbs, with the middle arms being slightly smaller than the top ones.

(You will also get riders bonus: Damage & Resistance Buff)

Note: The dino you are purchasing is level 225 after you add the levels already unlocked you are able to increase it’s level 105 times. The dino is also spayed!